The Top 10 Workout Songs For November

San Francisco, CA – Nov 2, 2011 – This month’s top 10 list has a little of what you’d expect—and a little you might not. Flo Rida, who’s no stranger to this list, shows up in two tracks this month. Enrique Iglesias continues his transition from balladeer to club rocker. And Kelly Clarkson, after faltering with the first single off her new album, bounced back ferociously with the second.

As for surprises, they’re mostly entries from folks relatively new on the dance scene. Highlights include songs from Tim Berg (who remixed his own track under his Avicii moniker), Skrillex (whose collaboration with Kaskade is the first dubstep track ever the make the Top 10), and Wolfgang Gartner (who’s made the chart with a little help from Will.I.Am).

Here’s the full list, according to votes placed at Run Hundred–the web’s most popular blog for workout songs.

To find more workout songs–and hear next month’s contenders–folks can check out Run Hundred’s free database of music for working out. Visitors can browse the song selections there by genre, tempo, and era—to find the music that best fits with their particular workout routine. 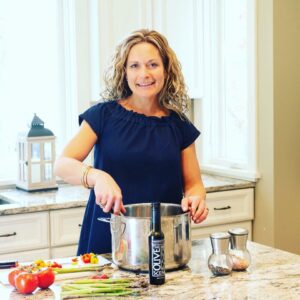